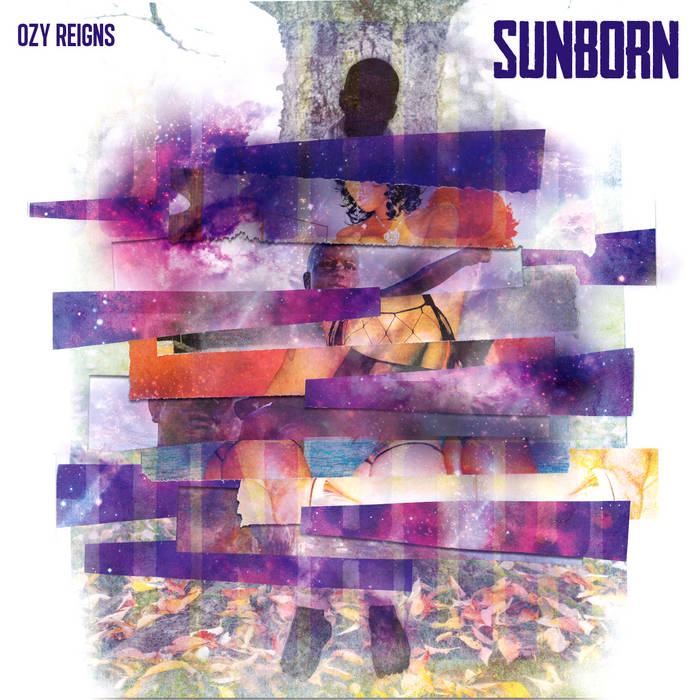 As a follow up to the Exciting Times street album, Ozy Reigns is back at it with the eclectic SunBorn EP. SunBorn is the precursor to a full length LP coming soon. "This project is a dedication to everyone who hustles for their dreams, namely my beloved brother Reggie aka Nefarious(Nef)." #NefLife

1. This Good Like - produced by Yamin Semali for Yen Dollar Music LLC (BMI)

Recorded by Illastrate. Mixed by Yamin Semali in ATL, GA.

3. Ur Mines - produced by Illastrate(ASCAP)

Recorded and Mixed by Mudnoc at Mudnoc Studios, ATL, GA.

All songs written and performed by Ozy Reigns(ASCAP)

*My art is a dedication to all who strive to live their dreams. My late brother Reggie, aka Nefarious or Nef, was definitely a fierce hustler, a strong leader and an adamant dreamer. Growing up in South Carolina he was always seen as my little brother, but as we grew older and left home he became my big brother in some ways. For all the little brothers and sisters. For all the big brothers and sisters, who helped raise them only to realize they were raising you as well. It's hard to put into words how much you love and miss someone, especially when you know them better than anyone else. I'll keep trying though. For the dreamers of yesterday, today and tomorrow. "Shine like Earth revolves around you".

The seeds mysterious origins can be traced back to Columbia, South Carolina. The blossom occurred in Atlanta, Georgia. Clark Atlanta University, with it’s “Find A Way or Make One” motto, served as the incubator. Atlanta’s underground music scene was the fertile soil . Now soaking up the glorious Los Angeles, California sun, Ozy Reigns is a full grown creative force of nature.
#MOONDOX ... more

Bandcamp Daily  your guide to the world of Bandcamp

outré black metal, with a Victory Over the Sun interview and music from Liturgy and Jute Gyte.